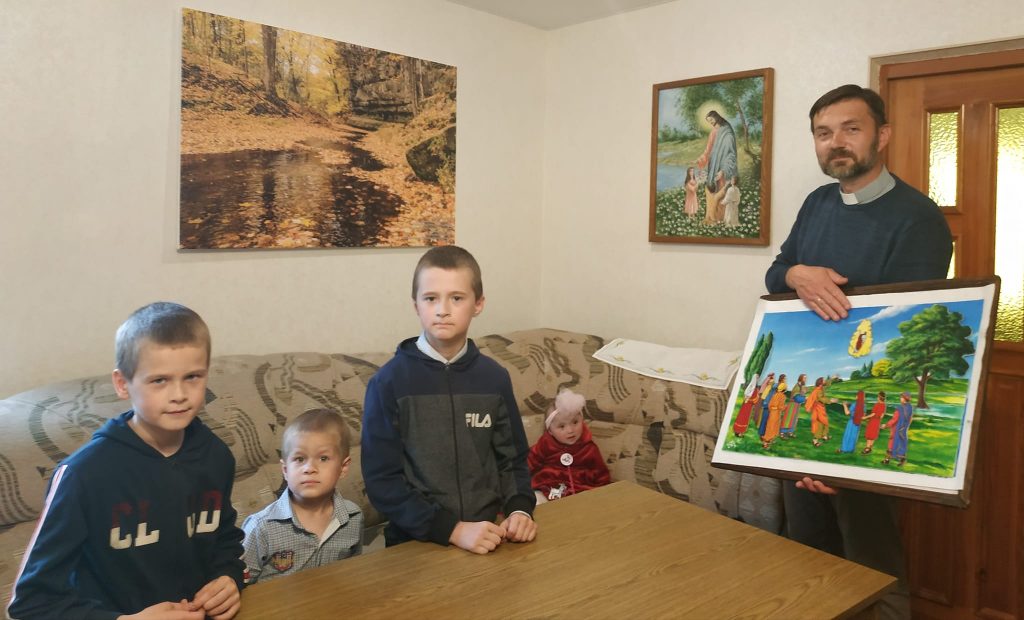 The end of June, Gift of Life (GoL) noted an increase in numbers of displaced coming for aid to the Ternopil Life Center. Numbers reaching 90-100 per day which hampered counselor/volunteer ability to provide GoL services focused on gospel outreach, counseling, programs and other.

New guidelines, in accordance with other organizations, were implemented for aid distribution by appointment, numbers limited within the five hour distribution period and increased time frames prior to same clients returning for aid.The new guidelines were well accepted and are posted on social media.

A lawyer offers his services at the Ternopil center each Tuesday helping, especially displaced pregnant women, with paperwork to register in Ternopil allowing them access to maternity hospitals and routine pregnancy care. He and his wife were former clients at the center in attending School of Mother, School of Father and partner delivery classes.

GoL has also been able to assist the displaced by providing transportation for young children for excursions to a Fire station where children learned about explosives that they may encounter and how to avoid mishaps in picking them up or kicking at them not knowing they could explode and kill or seriously injure them. After their Fire Station excursion, they came to the Ternopil Life Center to watch a “Poppy Seed” presentation – how life begins from a seed in relation to pro-life issues. Fetal models of all sizes shown and given special treats of vanilla milk and biscuits along with a short Bible story and bible story pictures with crayons to take home with them. 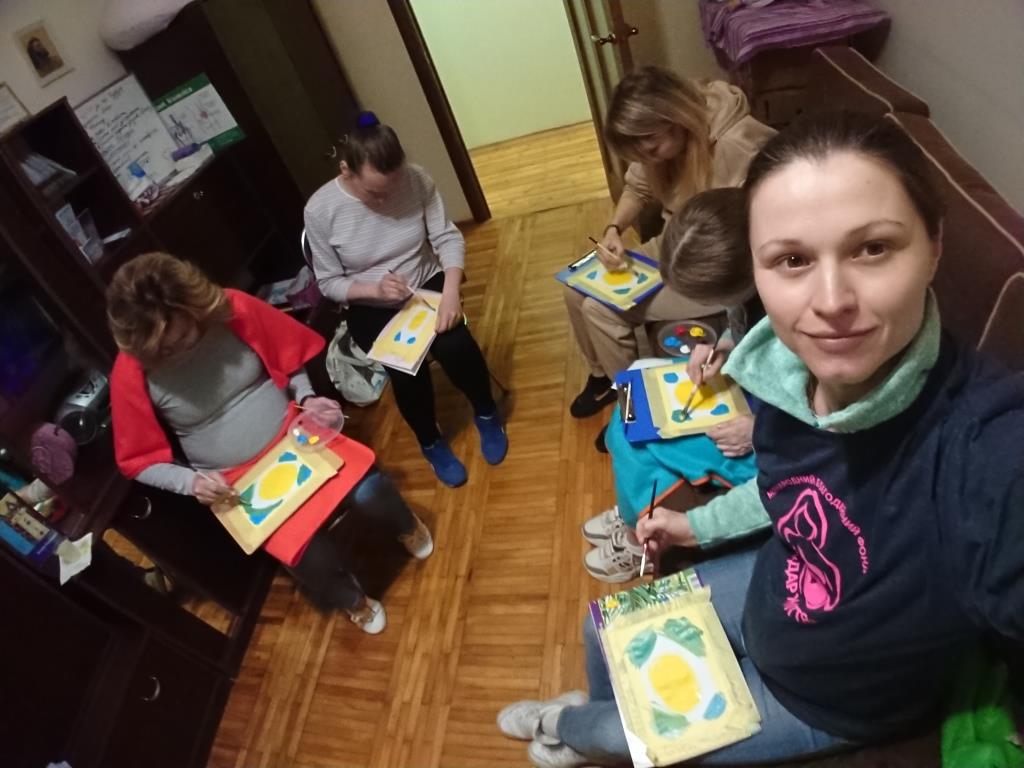 Kerry, after listening to stories from woman who had been raped, two pregnant due to the situation and others who were tortured (feet beaten, cigarette burns to wrists, breasts, and neck and one especially difficult circumstance where a 21 year old 4 month pregnant woman had her breasts removed so that she could not breast feed her child) that perhaps a woman’s support group – under the guidance of a counselor and pastor could be implemented, along with art therapy and other to assist in recovery.  The two pastors, Pastor Andrusiv and Pastor Tytsky agreed as did counselors. The addition of a Bible story hour for children while woman were attending the support group was suggested by pastors. Both have been implemented with sincere thanks and appreciation by these women.

We are happy to report that Medical Clinic on Wheels (MCOW) will begin traveling to villages in Ternopil Region as of September 5th.  Therefore, the nearby orphanages and villages where many displaced are now located will have access to the “Good News” along with physical care both medical and dental.

Ternopil Life Center Counselor Larysa remains in Poland with no imminent plans to return. Svitlana Kolesynk, (wife of former ULC pastor, Vadiym Kolesynk) has received training and completed her orientation to be the Ternopil counselor at this time.

Counselor Inna (displaced from Kyiv and the counselor of Kyiv Left Bank center), has been operating the Ternopil Life Center all these months. She returned to Kyiv to reopen the Kyiv Right Bank Center as Counselor Anna remains in Austria with no plans to return. If Inna is able to find a counselor and sufficient volunteers to operate the right bank, she will then proceed to reopen the left bank center.

Due to the difficulty in providing aid from shipments, it is planned to resume the use of food/product certificates for the displaced with the focus, however, remaining for pregnant women in crisis or those who have saved their child and are in need. 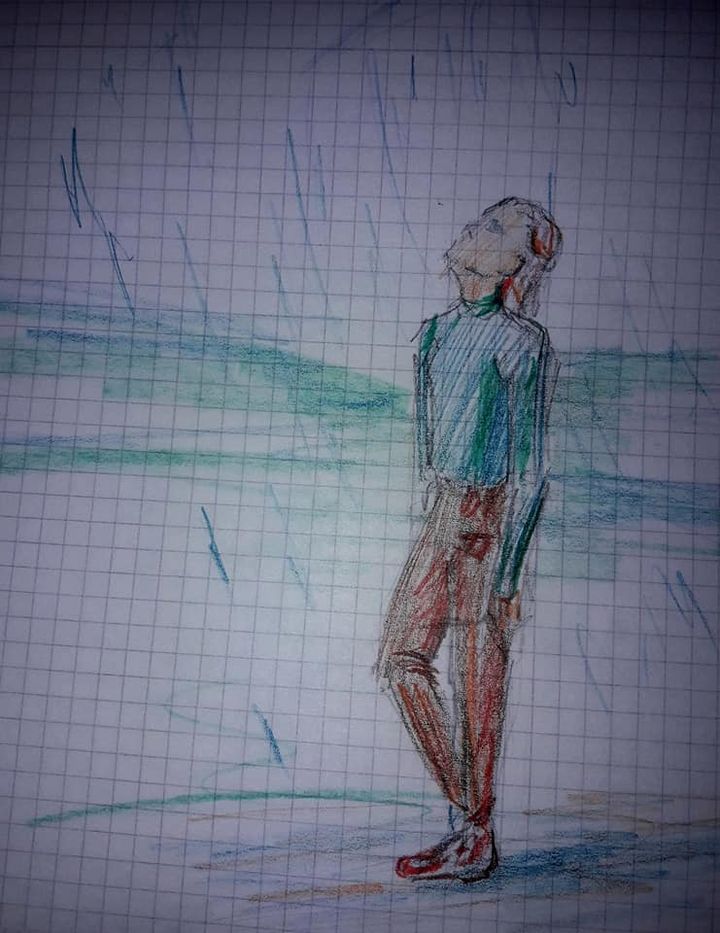 Back to all updates